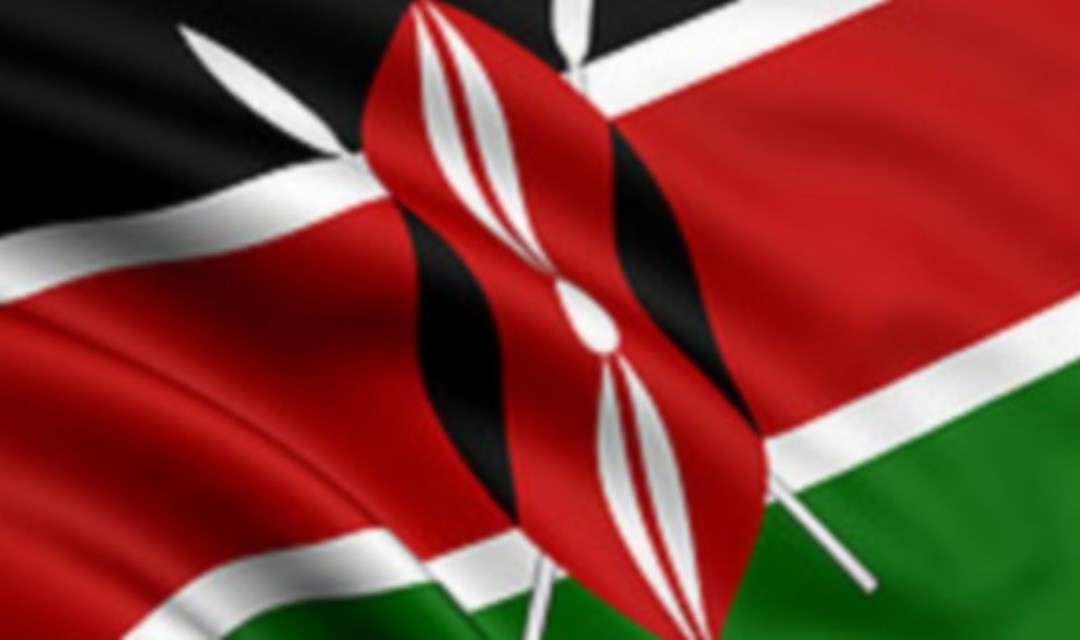 In early November 1963, the Nairobi City council woke up to the fact that they had four weeks to prepare the city for independence celebrations and there were very few people left in Kenya with experience of such things.

I found myself roped in on some sub-committee to arrange for a new prototype Toyota Land Cruiser to pull a farm trailer in a float parade with a beauty queen sitting on a throne surrounded by flowers. A part of the job was that it was my responsibility to arrange the selecting of a suitable national beautiful female. The ensuing arguments about how to make such a choice will perhaps one day make another blog by itself! My modest success in that endeavour resulting in my being asked if I could think of any appropriate activity to help entertain the royalty and heads of state anticipated at the post independence day, Jamhuri Park, arena events.

As a small child I recalled watching the UK Masonic school children on the occasion of some UK coronation or jubilee, matching on to an arena, each child wearing either a red, white or blue-fronted overall and as the band played ‘God save the King’, they all turned to their left and a giant Union Jack appeared covering a quarter acre of arena made up of hundreds of children in the appropriate colour in the appropriate lines of the flag.

I stupidly volunteered to attempt to organise a similar effect with hundreds of Kenyan schoolchildren making a Kenyan flag by their being positioned in the right order at the Jamhuri Park Uhuru celebrations.

I soon realised what a monumental task I had let myself in for. Just arranging the transport for some five hundred schoolchildren from their schools to the showground and back, was a feat in itself and that had to be repeated on three occasions. Twice for rehearsals and once for the real thing.

Next to get hold of five hundred sets of overalls and convert their fronts into black, white, red and green colours, proved incredibly expensive and came to way over our budget allowance, so instead I arranged for 500 one-meter squares of cheap material in red, green, black and white, the idea being for each child to march on to the arena in the correct order to make a giant Kenyan flag by placing the material over their heads and kneeling down as soon a the band struck up the new national anthem.

It soon became apparent that it might be just possible to arrange the children in lines of black, white, red and green, but to position about a hundred people of the five hundred to make up the shape of the spears and shield of the Kenyan flag was altogether too difficult a task in the allotted time. I was therefore forced to modify my plan to something simpler. The best we managed to do was to arrange the children appropriately into bands of the appropriate colours and the give them a number each so they could easily regroup in to the same correct order.

By the end of the last rehearsal I was reasonably satisfied with the spectacle of a giant Kenyan flag without the spears and shield made up of five hundred children with the appropriate coloured material held over their heads. It certainly made an impressive flag almost the size of a football pitch. I had only made one mistake. From a helicopter hovering 1000 feet above and looking down it would make a spectacle worthy of inclusion in the largest Red or Tiananmen Square May Day parade. However, the highest Kenyan grandstand for the most important VIPs was only ten feet above ground level!

The enormity of my stupidity came clear to me when I overheard Dr Hastings Banda from Malawi chatting to Jomo Kenyatta as they returned to their Mercedes cars after the event.

“I enjoyed the mass bands and think your new Kenyan national anthem is a world beater, but what on earth were all those children kneeling down for with kikois over their heads at the end? Was it meant to be some mass children’s prayer for peace?” asked the Doctor.

“I really have no idea,” replied Jomo. “I will have to ask my committee.”