Poison of the Arrow by Iain MacDonald 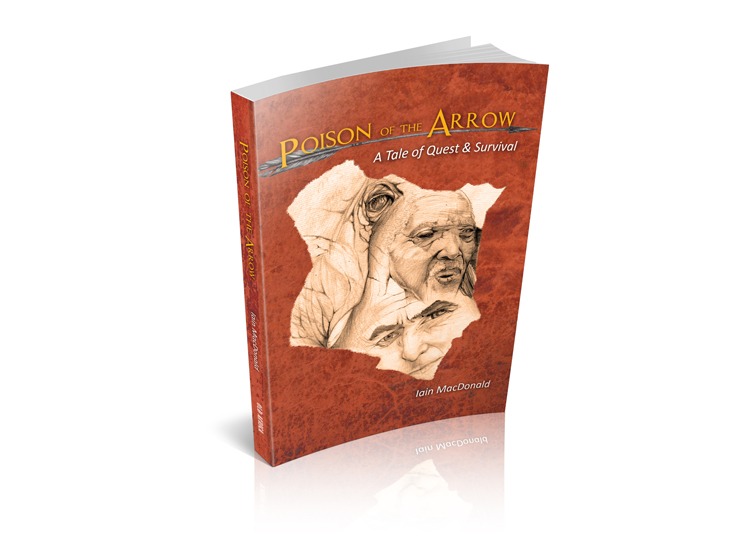 Available now from Amazon.com and Amazon.co.uk

Poison of the Arrow: A Tale of Quest & Survival by Iain MacDonald