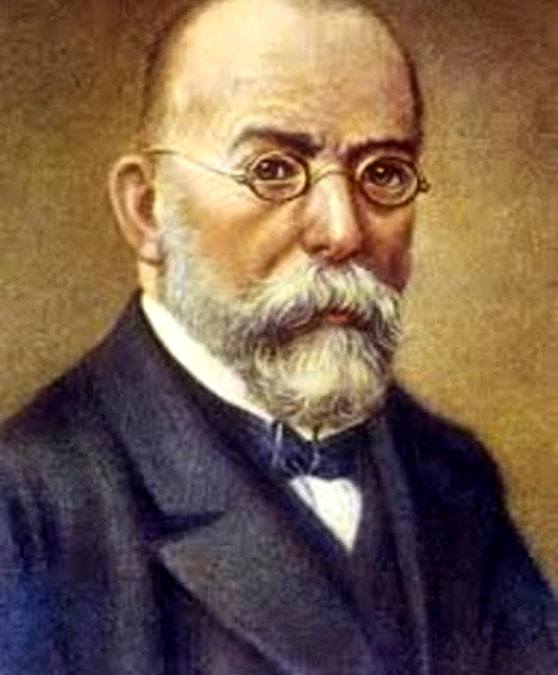 In the 1890s many of the early European visitors to what became Kenya commented on the famine that had hit the country. What had happened? The famine was largely caused by the disease rinderpest, which had started to infect cattle in 1889 and raged until 1897. Rinderpest is a viral disease, with symptoms of diarrhoea, nasal and eye discharge, and mouth ulceration. It was airborne and therefore difficult to prevent, as well as being spread by contaminated water and direct contact. The cattle herds of communities all over East Africa were decimated, causing economic and social chaos, because the staple diet of many communities was milk and meat. The disease also affected buffaloes, large antelopes, giraffes, wildebeestes and warthogs. Most animals died within six days of contracting the virus.

How did the disease reach East Africa? The cause is not really known, but FD Lugard, an official of the British East Africa Company, said that it came from Somaliland via infected cattle imported from India and Aden in 1889, to assist the Italian army in its campaign in Abyssinia [Ethiopia]. There is also an alternative explanation – that the disease crossed into sub-Saharan Africa from Egypt where contaminated cattle were imported by the British army for the Nile Valley campaigns of 1884-5.

The disease was first recorded in 1891 in Maasailand on the slopes of Mt Kilimanjaro. Raiders brought diseased cattle back to the interior from the coast at the end of 1890 and within months the Loitokitok cattle were destroyed. Efforts to replenish stocks by raiding the herds of the neighbouring Kamba proved fruitless since by then they were also suffering from the effects of rinderpest. By March 1891 the disease had reached the Maasai settlements of the Kinangop and Kedong valley. A traveller described the Maasai at the Ngorongoro Crater: “There were skeleton-like women with the madness of starvation in their sunken eyes, children looking more like frogs than human beings, warriors who could hardly crawl on all fours, and apathetic, languishing elders. These people would eat anything. Dead donkeys were a delicacy to them, but they would not reject bones, skins and even horns of slaughtered cattle. Swarms of vultures followed them from high, awaiting the certain victims.” Another traveller claimed that “abandoned villages were almost without exception the only traces of the Masai people. All their cattle have been wiped out and the surviving people have taken refuge with the agricultural tribes of the edge of the steppe.” As a result of the epidemic the Maasai lost 90% of their cattle. Some of them were forced to become hunters and others went to live amongst agricultural communities. Others, in order to restock their herds, started to attack their non-Maasai neighbours. But the tribes were ready for them and waited until the Maasai had left their villages on raiding expeditions and then swooped down on them to burn their houses and capture the women and children who were sold as slaves.

With rinderpest destroying the economy and weakening the fighting ability of the Maasai, the British were able to extend their rule over the area. Lugard said in some respects the famine had favoured British enterprise: “The advent of the white man had else not been so peaceful. The Masai would undoubtedly have opposed us and either by force of arms or by a protracted method of conciliation (whose results would have been doubtful) we should have had to win our way to the promising Highlands beyond their country.” Robert Koch, who discovered a vaccine for rinderpest in 1897.

From the area around Kilimanjaro the epidemic spread rapidly south to Southern Rhodesia and South Africa. There were attempts to provide a vaccine against rinderpest in the late 1890s. The scientist Robert Koch (pictured) discovered a vaccine in 1897, but it was difficult to produce and not very safe. Throughout the twentieth century better vaccines were introduced, and the FAO set up the Global Rinderpest Eradication Programme aiming to eliminate the disease by 2010. A massive campaign of vaccination was undertaken, and in June 2011 the world was declared free of rinderpest.