The Founding of Kitale 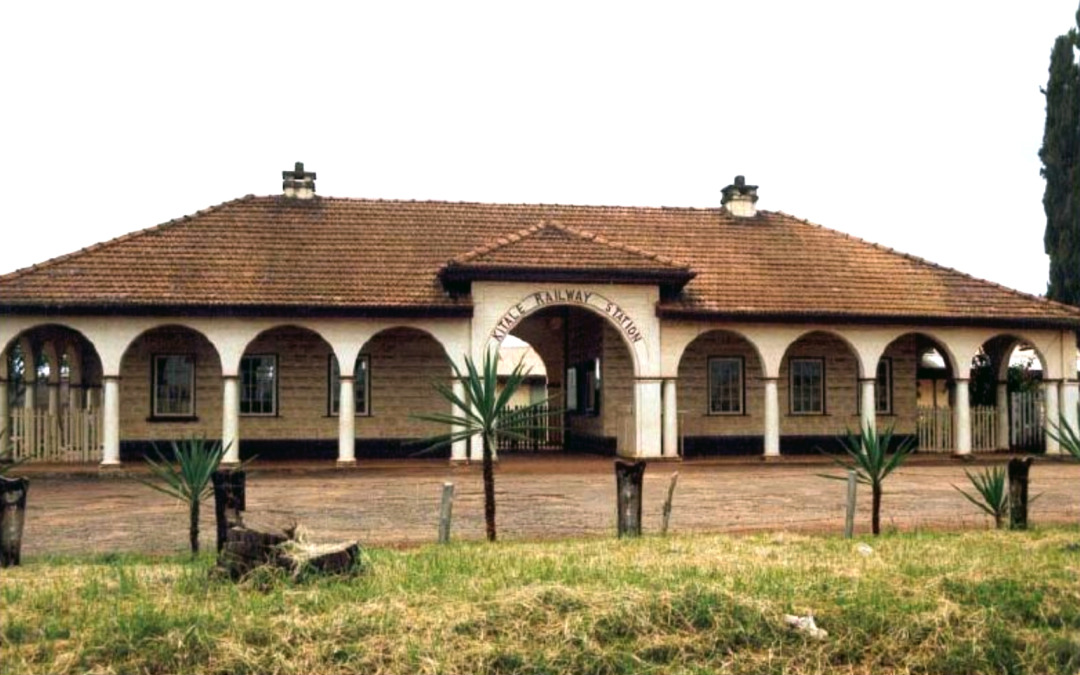 There is a map of the Trans Nzoia area in 1908, which showed numerous potential farms delineated by metal beacons stuck in the ground. A survey had been done to encourage white settlers to come to the area. Kitale appeared as a rectangle three miles by two, but in reality there was nothing there – not even one building. The British Government sent out settlers after the First World War in 1919 and they found that what was supposed to be Kitale was just grassland and scattered trees, with not a single hut or person to be seen. One traveller noted: ‘It was impossible to foresee that this small area was destined to become the commercial centre of the 1000 square miles of fertile land. As I moved westwards two huge lions passed me, for this was lion country where game abounded. Kongoni, reedbuck, oribi, topi and waterbuck were plentiful, and leopard well in evidence in the forested areas, their victims wild pig and monkeys.’

In reality the Trans Nzoia district was not a popular area. It had a reputation as the home of malaria and blackwater fever and it was removed from civilisation, because the nearest railhead was at Londiani over 100 miles away and the nearest bank was at Eldoret 45 miles away. But gradually convoys of ox wagons carrying furniture and tools travelled from Londiani and the soldier-settlers sent from England after the First World War began to occupy and develop the farms. A District Commissioner, Mr Champion, was appointed but as there were no buildings in Kitale he took up residence in what became known as the Old Boma not far from Hoey’s Bridge.

Firms began to build temporary premises near the water tank and the Standard Bank, Kitale Stores and Post Office, Howse & McGeorge, the Veterinary Office and Buck’s Hotel and Garage opened up. Permanent buildings were erected for the District Commissioner and the Police, and the Kitale Club was founded in 1924. At first there was no church and services were held in the houses of parishioners, led by the Rev. O.H. Knight, who had arrived in Eldoret in 1920. Saint Luke’s Church was built in Kitale in 1928, with the Rev. F. Tyrie as its incumbent, and the Roman Catholic church was constructed later, early in the Second World War. The hospital, with space for only four patients, was in a private house run by two nursing sisters. There was no permanent water or electricity, no permanent sanitation except pit latrines. Finally, a new hospital was opened in 1936. Water for household use was obtained by donkey transport from the stream below the Kitale Club where a small brick dam held back the water.

Settlers pressed the government for a railway line but it was not until Sir Edward Grigg became governor that there was a change of policy and it was decided to extend the railway to Jinja in Uganda via Eldoret, and to construct a branch line from Eldoret to Kitale. The railway reach Kitale in 1925 and Governor Grigg visited the district for the opening of the line. He provided funds for building Kitale School which had hitherto occupied a cramped private residence and for a new African hospital.

The prosperity of Kitale depended on the farmers but during the agricultural depression of the 1930 and locust invasions, which caused extensive damage to crops, Kitale foundered. Recovery was slow but progress was made especially when there was a new influx of settlers after the Second World War. Then Kitale achieved full municipal status and a large measure of control over township affairs. The stage was set for it to develop into an important municipality. Next month I’ll describe the sort of life led by these early settlers in the Kitale district.