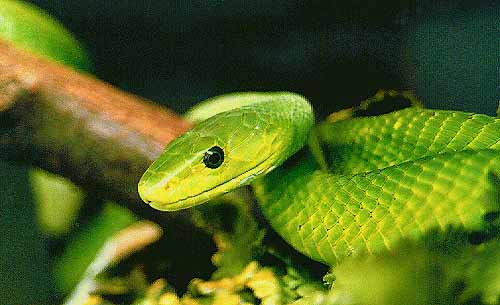 My family lived in Katangulu, an AIM mission station in Tanganyika, back in the mid-1940s following World War II. We lived about two miles from the shore of Lake Victoria, the world’s second largest lake and we frequently traveled by boat on a varied assortment of crude crafts. I had been quite ill with malaria and my parents had taken me to the government hospital for treatment.  Due to her other family duties Mom had to return home to care for my dad and my siblings.  I can’t whether I was in hospital for a few days or a few weeks, but one day Mom returned to bring me back home. She came via the poti-poti, as the Africans called the small motor launch. Mom never did well on any form of boat or ship, always becoming seasick and nauseated to the point of becoming bedridden.

When we finally reached our home after a long trip across the lake and walking the two miles uphill to our house, Mom was exhausted and not feeling very good.  She went to her bed to slump in a ball of stomach upset, hoping to find relief.

As my mother flopped on her bed, she noticed something green leaning out of the corner of the room and staring her in the face. Mom made an instant ‘recovery’ and sprang super charged from her bed, yelling for help.  “There’s a green mamba at the head of my bed!”  Her shout alerted the mamba to its plight and it tried to make a quick escape. The snake met its quick demise, bludgeoned by the blunt end of a gun or a heavy club.

My daughter Melissa has become well acquainted with snakes where she and her husband run a medical clinic in the dry bush country of central Tanzania. She can identify 16 different species due to the numerous snakebites her doctor husband has treated or encountered over the past six years.

Snakes use camouflage to blend into their habitat. It’s a very effective means of acquiring their next meal or claiming their right to a specific territory or mate. The green mamba is a thin, slender snake. Its quick movements are easily camouflaged in the foliage of the trees where it dwells.  Their green ‘coats’ are striking in their sleek, shiny array of scales that cover their body.  Though not always lethal, its venomous bit will make a person quite ill and can kill if not attended to quickly.

Satan chose the serpent as his tool to fool Eve, then Adam into tasting the ‘tidbit’ that opened their innocent eyes to good and evil.  Like the green mamba with its gorgeous green blending beautifully with the surrounding leaves, the serpent in the Garden of Eden was a beautiful curiosity.  It could have been a ‘hint of a hiss’ that distracted and tempted Eve as she meandered through the lush Garden of Eden. Perhaps the expression ‘green with envy’ was coined from the wiles of a snake.  Temptation is often disguised as an attractive or seductive sensation luring its peaceful prey into sin by the simple ‘hiss of hunger’ for something bigger or better. We don’t need to listen to that tempting voice. The apostle Paul wrote in Philippians 4:11-12 to be grateful and content with what we have as God our faithful Father promises to supply all our needs.