The Rarest Thing on the Coast 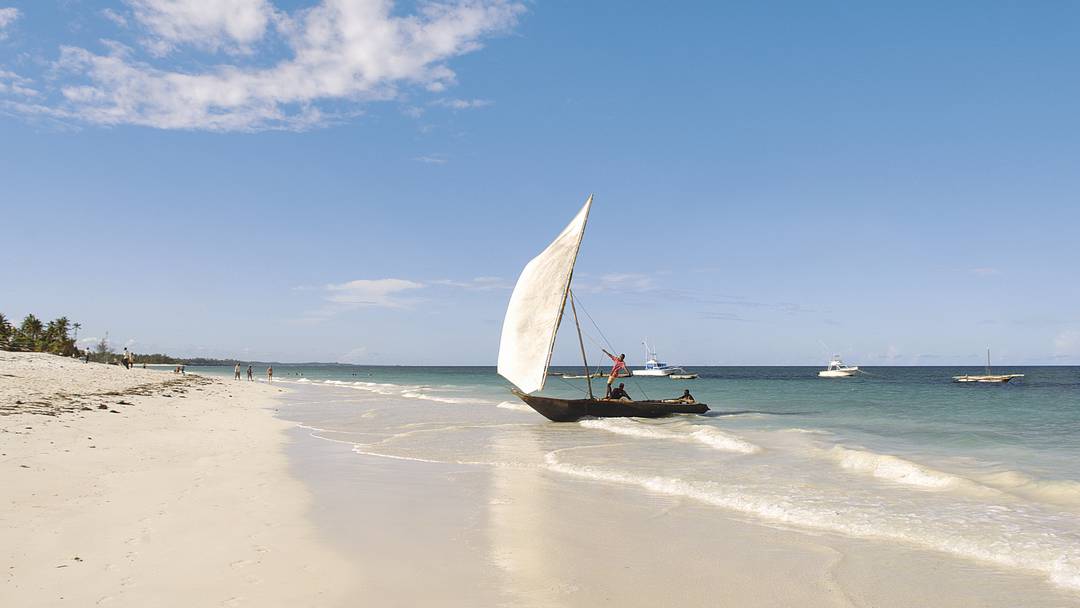 As a child, our family often spent holidays at the Mnarani Club in Kilifi. One vacation in the 1960s the Club, managed in this days by Monty and Peggy Hayes, organised a scavenger hunt for all of us children. As we raced around collecting things for our list, we pondered one item. We had been asked to bring back “the rarest thing on the East African coast.” What should we bring? We had an inspiration. Monty’s bald head still had three or four hairs. If we could pull one of those out, surely that would qualify as the rarest thing on the East African coast. Someone managed to sneak up behind Monty and pluck one of his precious few remaining hairs. Monty wasn’t too impressed with us, but with his rare strand of hair our team won the scavenger hunt.