The Role of Kenya’s Settler Women in World War 2 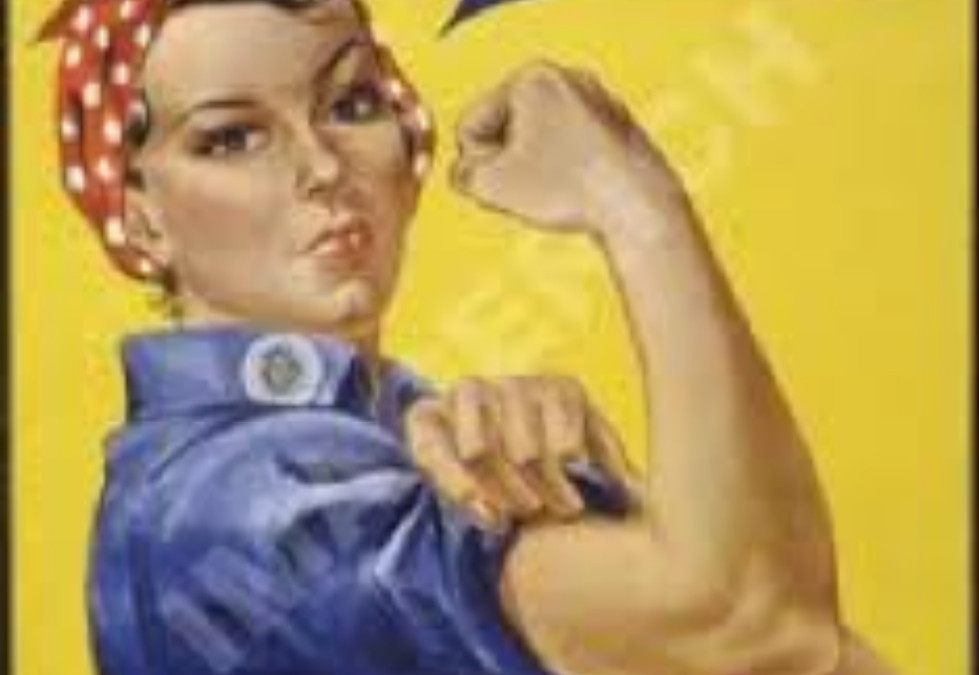 As troops flocked into Kenya to defend the country from possible Italian invasion from Abyssinia (Ethiopia) in the north, so Kenya’s women rushed to help the war effort. Up-country towns such as Nanyuki became gorged with South African troops, and its hotel, the Sportsman’s Arms, rang with their favourite song, Sarie Marais. As the male farmers flocked to the recruitment offices, their womenfolk took over the running of the farms. Nearly 800 women were employed as owner-farmers, assistants, or acting on behalf of menfolk serving in the forces. Most of the males left on the land were elderly.

In Mombasa, when the Royal Navy established a base, so many naval personnel came to the town that they were billeted in local homes. Money was raised by appeals, such as the ‘Spitfire Fund,’ and regular food parcels were sent by sea to people in England. The number of parcels people were allowed to send was controlled, with only so much of sugar, tea, tinned butter etc allowed, carefully packed and sewn into cloth parcels. Local ladies put on concerts and plays to raise money for the war effort. The elderly Mother Superior of Mombasa Convent became so enthusiastic about one such event that she stopped sailors in the streets and invited them to come to the evening’s concerts where many pretty girls would be singing and dancing.

In fact, the East African Standard thought that there were too many women wanting to do war work and that those with younger children would be better off looking after their families (EAS, 8 September 1939). The women volunteers were overseen by the Kenya Woman’s Emergency Committee, in which over 6,500 women registered, 2,300 of them being engaged in war work outside their own homes. About 500 local women were enrolled in the FANYs (First Aid Nursing Yeomanry, later known also as the Women’s Transport Service and Women’s Territorial Service), serving with the military forces. 650 women were posted to military offices as stenographers, typists and clerks (Brooke-Popham Papers, Bodleian Library, File 10). The Kenya Women’s Emergency Organisation was a distribution centre for the allocation of work to other separate organisations, such as the East Africa Women’s League. The KWEO established a War Workers’ Hostel for FANYs, who were trained on Lady Sydney Farrar’s farm at Mau Summit. The KWEO also had a Musical Section, a Dramatic Section, a Social Section, and a Military Library Section. Gwladys, Lady Delamere, was Mayor of Nairobi and plunged herself into war work. The Red Cross women made war dressings and organised comforts for the troops, such as socks, shirts and pullovers. The Women’s Section of the British Legion was also prominent.

The South African forces were billeted in City Park, Nairobi. A British Legion canteen and sleeping cubicles (for soldiers’ nights off) were set up in Hardinge (now Kimathi) Street, near the Equator, 400 and Kudu night clubs. There was also a huge NAAFI canteen in Government (now Moi) Road. Sirens occasionally went off, the biggest one being located on the top of Torr’s Hotel (now a bank) in Delamere (now Kenyatta) Avenue. There was an air-raid shelter in the basement of the Standard Bank. There was also a blackout and the recruitment of a large number of civilians to work in Air Raid Precautions as wardens – 404 in Nairobi, 216 in Mombasa and 34 elsewhere.

Kenya’s women were certainly doing their bit, and rather enjoying it.